The Bible is clear that God will end man’s dominion over the earth and set up His own kingdom that shall never be destroyed (Daniel 2:44). At the start of that process God, through His Son the Lord Jesus Christ, will rescue Israel from an invasion and Jesus will at last being recognized as their Messiah (Zechariah 12:10). We believe the invasion is close because we can see an alliance of nations forming today that is very much as described in the Bible. 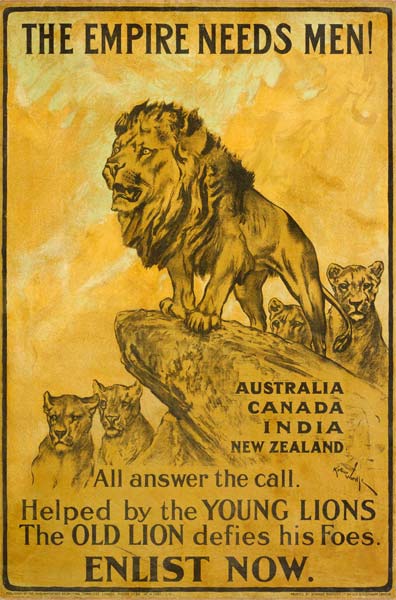 Daniel chapter 11 is a prophecy of the powers ruling in the Middle East from the time of the Medo-Persian empire up until a time yet future. The prophecy includes several references to a King of the North (originally the Seleucid Empire) and a King of the South (originally the Ptolemaic Kingdom). From verse 40 at the “time of the end” (i.e. still future) there will again be conflict between kings of north and south in the same territory but obviously with modern identities. We are told in verse 43 of two familiar nations, the Libyans and the Ethiopians following in the steps of the king of the north as he invades “the glorious land” (Israel) and Egypt.

Ezekiel 38 covers the same time-of-the-end conflict, but with more detail concerning the nations involved. Ethiopia and Libya are there again (verse 5, KJV) this time with Persia (today called Iran). The northern invader is led by someone called Gog, chief prince of Meshech and Tubal. The Revised Version of the Bible and Young’s Literal Translation call him Gog, prince of Rosh, Meshech and Tubal. Rosh has been identified as Russia with Meshech possibly being Moscow although others place Meshech and Tubul originally in what is now Turkey. Most scholars agree that Gomer and Togarmah, described in Ezekiel 38:6 as “of the north quarters” (in relation to Israel) came from the area that is now Turkey.

The southern opposition is given in Ezekiel 38:13 as “Sheba, and Dedan, and the merchants of Tarshish, with all the young lions thereof”. We believe Sheba refers to Saudi Arabia and Dedan one of her ancient neighbours whilst both biblical and secular evidence points to Tarshish and the young lions being Britain and her former colonies. Indeed, First World War recruitment posters depicted the British Empire as an old lion helped by young lions. With Britain now out of Europe and looking for trading agreements with the wider world, together with her albeit controversial military support of Saud Arabia, this alliance looks pretty sound. Yemen needs to end its terrible civil war if it is to join the alliance.

The manner in which the northern alliance is coming together is perhaps less obvious. Russia and Iran, Israel’s archenemy, are often allies in military conflicts, like the recent one in Syria. Both countries have sanctions imposed against them from disagreements with the West. Russia also tries to spread its influence in Libya, Sudan and Ethiopia. Until recently, Turkey seemed a less likely ally as she is part of NATO and wanted to join the European Union, but then came the news that she was buying the Russian S-400 missile defense system and, as a result, the United States is cancelling its supply of F-35 fighter aircraft to Turkey. Even more recently, both Russia and Turkey have been trying to bring an end to the conflict in Libya.

It is also worth remembering that Russia increased its foothold in Syria when supporting president Bashar al-Assad. Syria was once part of the King of the North, Seleucid territory. The Russian naval base at Tartus and their air base at Khmeimim will no doubt seem useful for Russia’s invasion plans (Daniel 11:40 tells of “many ships”). However, neither ships nor missiles nor wealth on either side will offer protection when the LORD arises to “shake terribly the earth” as foretold in Isaiah chapter 2. Only allegiance to Him and His Son can guarantee that.

No public talks at the moment - but we are showing recorded addresses on Bible subjects on this site The hope of the gospels - Why teach in parables?

We believe that the Bible is God’s word, given to us as the key to real happiness, not just now, but for ever. It is the Word of Life: an invitation to everlasting life and citizenship of God’s future Kingdom on this earth. Read more